By Kathryn Peterson February 18, 2015
In part two of our 3 Q's with The Good Worlds are all Taken author David Gionfriddo, David discusses the breakdown of communication, the concealing of information, and the delicate balance between pathos and comedy.

BtO:  In several of your stories, the theme of communication -- or lack thereof -- comes up. Is that a theme you were playing with intentionally, or is that something that evolved organically?
DG: I think every story, at some level, is about communication and, in particular, the breakdown of communication. Those breakdowns cause the tensions and frictions and conflicts that end up driving most plots; that is, unless your story is set on the Titanic or at the foot of Mt. Vesuvius or somewhere 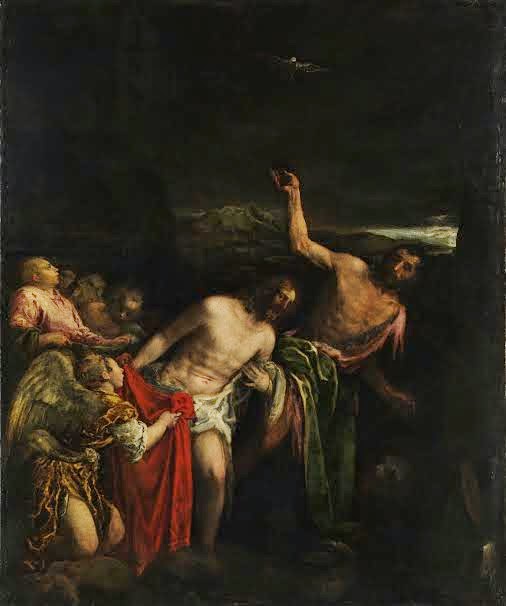 like that. Some of the themes I seem to use a lot, like religion and art, are about trying to express the inexplicable, so there you have enormous, built-in, insoluble problems of communication. How do I explain the mysteries of creation and existence in a believable way? How do I put my love and hurt into this lyric? Is anyone listening? Can I keep them listening? Being a lawyer and incorporating elements of that…that raises still different issues, because law is about concealing and rationing information.

In "The Good Worlds Are All Taken," everyone knows how things go wrong, but the company conceals the problem. Casson is put to great lengths to communicate his desires, but the lawyers, in the end, use this to protect the company as much as to give Casson what he wants. The lawyer says as little as is necessary to achieve a result. He asks:What can I withhold? Just like the promoters in “Venus In Rags.” And, of course, the disability play is another kind of problem altogether – what about the questions no one ever even hears? And in the end, it comes down to the simplest problem of all, coming to grips with our feelings about others and the cost of cowardice in expressing those feelings. Maybe I should have called the book Your Call Could Not Be Completed As Dialed. The funny thing is, the story I’m working on now involves future dating – a topic I know you get a kick out of. And that piece, as it’s developing, is all about decoding hidden signals and being confused by the signals we only think we see. More trouble. The story I pulled from the book was about a man whose identity is accidentally erased and who essentially becomes a voiceless non-person.
I think my basic theme in all this is: How does a human being make himself known and understood in the world? Can a person’s essential nature ever be really communicated to others? I would say rarely, and even then, only briefly.  Lots of stories there, struggles and disappointments.
BtO: There's a sort of dissolute pathos in many of your stories, but there's also a dark comedy. How do you walk so beautifully between dark and light? Do you see your work as fundamentally tragic or tragicomic?
DG: You’re hitting me with all the existential artillery. Well, first of all, dissolute people are nearly always the most interesting, aren’t they? And pathos is really the basic quality of life. Nobody beats the house. The truest picture of the way most of us live is dark comedy. Life is the song we sing at the top of our lungs to show the world how happy we are as we circle the Big Drain. Elvis had three of everything and died on the john. There are two basic stories: 1) My character got what he wanted and it killed him; and 2) My character didn’t get what he wanted and it killed him. The really good writers I’ve read understand this at some level and use fiction to come to grips with it. There are victories, sure, but we all play like gambling addicts. We win so that we can put off the moment when we have to give it all back. I think that’s why all the happy-ending stuff I read feels forced and false to me. And then, everything was fine. Right. If you don’t get comfortable with the dark, you’re writing fairy tales. But the light is also important, because that’s life, the stuff we do to push the dark back.
For me, fiction is the funny ghost story that makes us laugh around the campfire and forget the really dangerous stuff out in the woods, where the fire can’t reach. And eventually, fires go out.
BtO: Bonus question--What are you reading right now? Who are you reading right now? Who have been some of your biggest influences?
DG:  I am ashamed to admit how badly-read I am. Always have been. And I’m too honest to do what most people do and fib about my nightstand. Due to my current health situation, I have homecare guys underfoot most of the day, and it’s very hard to get chunks of quiet time. It’s frustrating. On bad days, it can be tough even to handle a book. I have a whole stack of art history books I can’t seem to get to, and I keep running across writers that interest me, but who knows when I’ll be able to devote time and attention to them? I’m going to try to read some Lydia Davis if it kills me.
Influences? None out of the ordinary, I guess. All the usual college syllabus big names, Joyce, O’Connor and the like. Paul Bowles for the architecture of his sentences. Raymond Carver, of course. Rick Moody for his experiments in form. Geek Love by Katherine Dunn. In the speculative fiction column, Philip K. Dick and J.G. Ballard, especially his urban nightmare stuff – High-Rise,Concrete Island and Crash. Iain Banks’ The Wasp Factory. And I’m one of the umpteen million fans who rereads Denis Johnson’s Jesus’ Son for inspiration every so often. And every now and again, there’s the odd dark jewel: Here’s Your Hat, What’s Your Hurry? By Elizabeth McCracken, Alissa Nutting’s Unclean Jobs For Women and Girls, Heather Lewis’ Notice, or The Red Truck by Rudy Wilson, a writer from Iowa who’s a magician with words and really cries out for wider attention. If there’s one writer I’d really point to and say yes, I want to do that, it’s George Saunders. The material in CivilWarLand in Bad Decline and Pastoralia really nails that sense of tragicomedy you describe. “I CAN SPEAK!” from In Persuasion Nation is one of the best stories I can think of. Hilarious and heartbreaking. I hope they legislate us all some 27- or 28-hour days in the near future so I can add to that list.

Thank you so much, David, for stopping by!  We here at BtO wish you continued success in all your pursuits, literary and otherwise.

Angela Killian said…
Existential was a good word choice, as that to me is the ultimate redemption of dark literature, dystopian or otherwise. We should finish such tales with a conviction that we will not let such emotion, time and experience been in vain. As David sums up, the best lit is that which mimics the modus operandi of life. So when we finish a good movie or piece of writing, we should have that, "I'm not going to let it end this way" feeling, where we want to go back, gather in all the best parts of it, and take those pieces with us someplace better and do something with them. That is what I felt when I read my favorite pieces of his, and why I recommend them.
3:10 AM