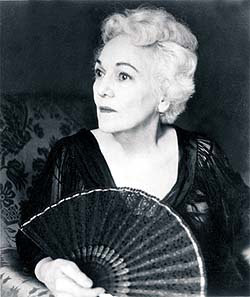 Bumping this up for Halloween, a few ghosts who might startle you--bestsellers, Pulitzer, Nobel, and Oscar winners--writer's writers who moonlighted...

Katherine Anne Porter
In 1962, Porter's novel Ship of Fools sailed to the bestseller list and in 1966, she won a Pulitzer and a National Book Award for her Collected Stories. But her first published work was My Chinese Marriage by Mae T. Franking, a memoir about an interracial relationship (something almost unheard of in the 1920s.) Not surprisingly, after Porter became a literary icon, Franking's heirs collaborated on an annotated edition with Porter's name on the cover.

Larry McMurtry
Before he collected his Pulitzer for Lonesome Dove or his Oscar for...what was it--Terms of Endearment or his adaptation of Brokeback Mountain?--anyway, long before he was Larry McMurtry, he was the invisible hand behind several books, including Daughters of the Tejas by Ophelia Ray.

HP Lovecraft
Steven King, Neil Gaiman, and many other contemporary novelists claim prolific horror icon H.P. Lovecraft influenced their reading and writing lives, but Lovecraft wasn't a tremendous commercial success during his life. He made bank ghostwriting many short stories and several books, including Harry Houdini's Imprisoned With the Pharoahs. 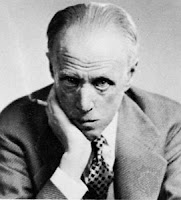 Sinclair Lewis
In 1930, he was the first American to win a Nobel Prize for literature. He'd turned down a Pulitzer ten years earlier and was known for his critical views of capitalism. But even idealists gotta pay the rent. It actually makes sense that Lewis ghosted Tennis As I Played It for Maurice E. McLoughlin, who transformed tennis from a sissified rich man's game to a spectator sport the masses could, um...love.

Suzan Harden said…
Then I'd say you're in some fabulous company, Joni!
1:02 AM

Colleen Thompson said…
What a coincidence. One of the most talented writers I know does ghost work. :)

This is really interesting.
8:41 AM

Pouka said…
Not so good but ok
naruto online hack
5:26 AM