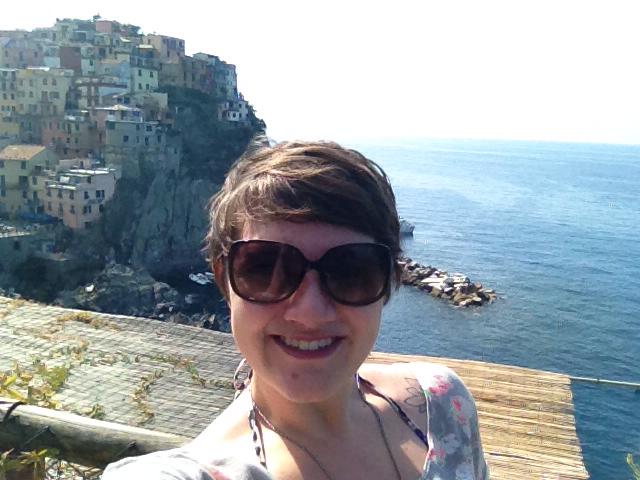 There was cheering and shouting, a general riotous din, when I clicked ‘Save and Publish’ from poolside at Eighty8 Backpackers in Phnom Penh, Cambodia. On the other side of the high whitewashed wall and down a street narrowed with street vendors, huge furls of barbed wire blocked off a park where Cambodians protesting unsafe working conditions and unlivable wages in factories came dangerously close to men and women decked out in full riot gear.

The protests and riots had been ebbing and flowing (mostly flowing) for a year, and the cause had already had casualties. It was a tumultuous time in the country and in my life—I was, well, let’s just say I was between visas, between jobs and holed up in the only hostel I could find that took credit cards. One year later and on the other side of the world, people cheered and shouted to celebrate Mexico’s totally unexpected victory in the Battle of Puebla (most people were just celebrating tequila and sombreros).

I’m drinking to the victory of a different battle this week: The one-year anniversary of publishing my first (and presumably not last) book. If that doesn’t sound like a hard-won victory, you’ve probably never written a book—but after you buy mine, you’ll totally be able to. With everything that’s changed—menus and conversations are in English, but no more sparkling pool—everything sure has stayed the same—perpetually working on a new book and still don’t have A/C even though it’s hotter than Hades—and I love this strange little life I’ve lived.

Most of my book was written in Colorado, where I spent hours a day at the corner gastro-pub when I didn’t have heat, but some of it was written in Texas. Some final tweaks were added between bites of Pookie’s pad thai in Koh Lipe, Thailand, and it was polished in Cambodia in a bustling movie theater/restaurant where I worked.

I kept thinking about what advice I would someone to give me when it came time to write the story of my year abroad. What would I look for to guide me through a process that’s about discovery and hard choices and advertising and self-reflection and more discovery. And the hardest part: Putting all of it together in a way that means as much to the agent/editor as it meant to you when you lived it.

YOUR TITLE HERE: How to Craft a Killer Nonfiction Book Proposal takes a tried and true formula that NYT bestseller Joni Rodgers has applied to dozens of successful book projects and makes it accessible for writers of all levels. I break it down so you can easily access exactly the info you need, and it isn’t bulked up with a bunch of boring, out of date junk about the publishing industry (which has changed since I started writing this post).

And because I was always the one asking for an example to make sure I did everything just right, I’m even including two sample proposals with notes. Swoosie Kurtz, Joni Rodgers and the team at Perigee Books were kind enough to lend Swoosie’s actual proposal for her book Part Swan, Part Goose, so you can see exactly what it takes to seal the deal with a publisher.

Jerusha Rodgers is the founder of Rabid Badger Editing and author of YOUR TITLE HERE: How to Craft a Killer Nonfiction Book Proposal.