I come to mourn Charlie, not to praise him 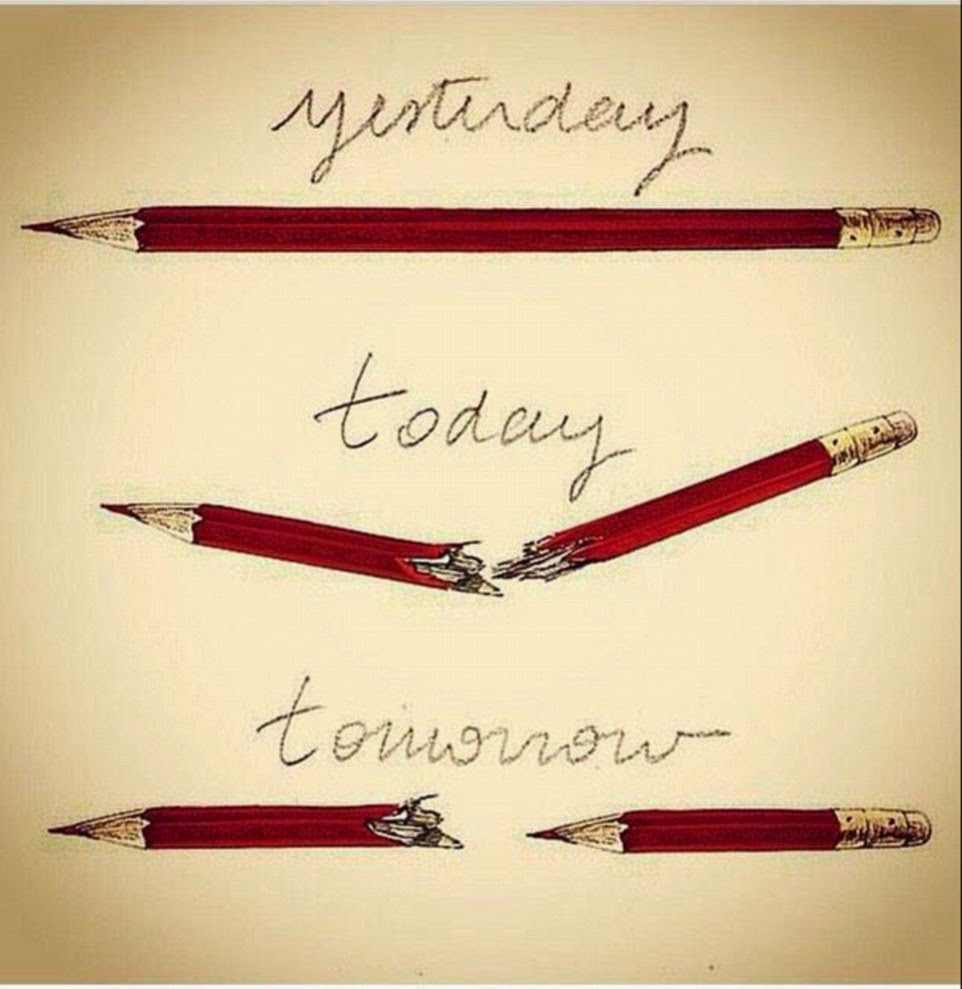 Watching with great interest as the painful “to Charlie or not to Charlie” conversation emerges in proximity to the controversial decision to give Charlie Hebdo an award for “freedom of expression courage” at the $1,250/plate PEN American Center literary gala last night and the recent attack on a significantly less tony Dallas conference featuring a contest for cartoons of the prophet Muhammad.

When the whole #JesuisCharlie thing was sweeping social media, I was uncomfortably certain that most people either didn’t know what “Je suis” means or they didn’t know what “Charlie” was about. I was horrified and heartbroken when I saw the news about the massacre, but I cringed at the cartoons, tweets and op eds canonizing the people who died that day. Of everything I saw in the subsequent outpouring of support, this illustration by Lucille Clerc was the most appropriate, because it spoke to the brokenness of our violent world and not the ideology of the people involved in the shooting.

Having spent a bit of time in France, I was vaguely familiar with this magazine. My French is tres mal, but I understood enough to know that it was firmly based in hate. Southern France has a lot in common with the southern USA: a lovely climate, gorgeous scenery, overwhelmingly pleasant people, a gracious love of gracious living and way way way too many racist and xenophobic SOBs per square mile. The stuff I saw in my admittedly limited exposure to Charlie Hebdo was the kind of thing I’d expect to see in a publication from the KKK.

I want to believe that the people who gave Charlie Hebdo a standing ovation last night were standing up for the spirit of free speech. Had I been there, I'd have stayed in my chair, picking at my $1,250 broccolini, because to me, that award feels like a resounding endorsement of exceptionally well done hate speech.

I cried about the attack on the Charlie Hebdo office in Paris. It broke my heart that such a thing could happen in this city I love so much. But I would also be heartbroken if someone sprayed gunfire on demonstrators from that infamous “God Hates Fags” Southern Baptist church as they protested at a soldier's funeral. (I refuse to feed that beast by typing their name or linking to their twisted website.) I'd be sad and sickened to see that happen, but I would never post #IamGHFBaptist on Twitter or express any other kind of solidarity with them or hand them an award for their courage in expressing their hate.

Je suis a to-the-last-breath defender of free speech, even though I despise what some people do with it, and I abhor violence, even when it’s done to someone I can't stand. I mourn the people who died at Charlie Hebdo, but I can’t praise the work they did. Without drawing any comparison to what happened in Paris, I also mourn the young gunmen who stupidly sacrificed their lives in Dallas for the hate of old farts on the other side of the world. I keep wondering if we'll ever wake up to the reality that hate itself is the real enemy.

Je suis sick of it all.