Betsy Talbot pops in to talk about world travel, wild ideas, and romance on a dare 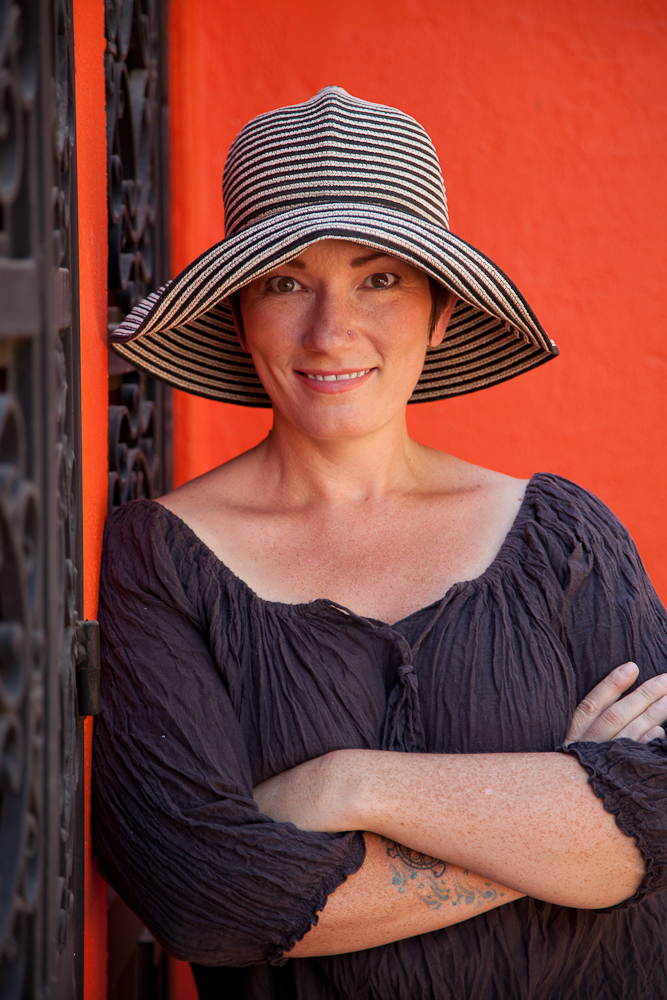 A few weeks ago, I paid a virtual visit to Spain to do a guestie with Betsy and Warren Talbot on Married With Luggage, and try I as we might to stay on topic, the conversation ended up ranging all over the map. As Gary closes in on retirement, we're planning our own expat adventures, so I came away from the podcast inspired by their lifestyle and hoping we can all share a bottle of wine next time we're in Spain.

Meanwhile, I invited Betsy to pop over to BoxOcto and tell us about her fiction debut, Wild Rose, the first installment in her Late Bloomer series.

Have you ever wondered why most of the good love stories happen to women under 30? It’s not like we stop loving and living after that age. And we certainly don’t stop reading.

That’s why a writing a series about a group of friends in their forties who were still loving, adventuring, and traveling the world was so appealing to me. If you don’t like the way the world looks, you have to do something to change it! And that’s what this series attempts to do: contribute an entertaining, sexy romance series for women over forty to enjoy.

The inspiration for this book came during a hike back in 2012. We were on the West Highland Way in Scotland, an eight-day trek through moors, rocky paths, lochs, and green hills. The journey was hard on my feet but great for my creativity.

I'd been thinking of inviting my mother to come join us on an adventure instead of making a trek back to the US to visit. (My husband and I had already been traveling the world for a few years with only our backpacks, a response to my brother’s heart attack and a good friend’s brain aneurysm in their thirties.) My mother is not a travel lover, preferring usually to be with her garden, her home, and her friends.

As it usually is with a long hike, I had plenty of time to imagine what a visit from my mother would be like. She is a sweet soul, always caring for other people, and I imagined what it would be like if she had no one else to look after but herself. What would it look like if she put herself first for a change? It wasn't long before I imagined a set of circumstances where she would be left in a new place without me – perhaps a storm or a severe travel delay – and how she'd bloom in place.

This little germ of an idea was typed into an Evernote file and tucked away, one of many "someday" ideas.

Then in January 2013 we were in Morocco sharing a house for a month with another couple who writes and works mostly online like we do. After cooking a tasty tagine, pouring cocktails, and turning on some music, we sat on cozy couches and talked about what we wanted to accomplish in the future. 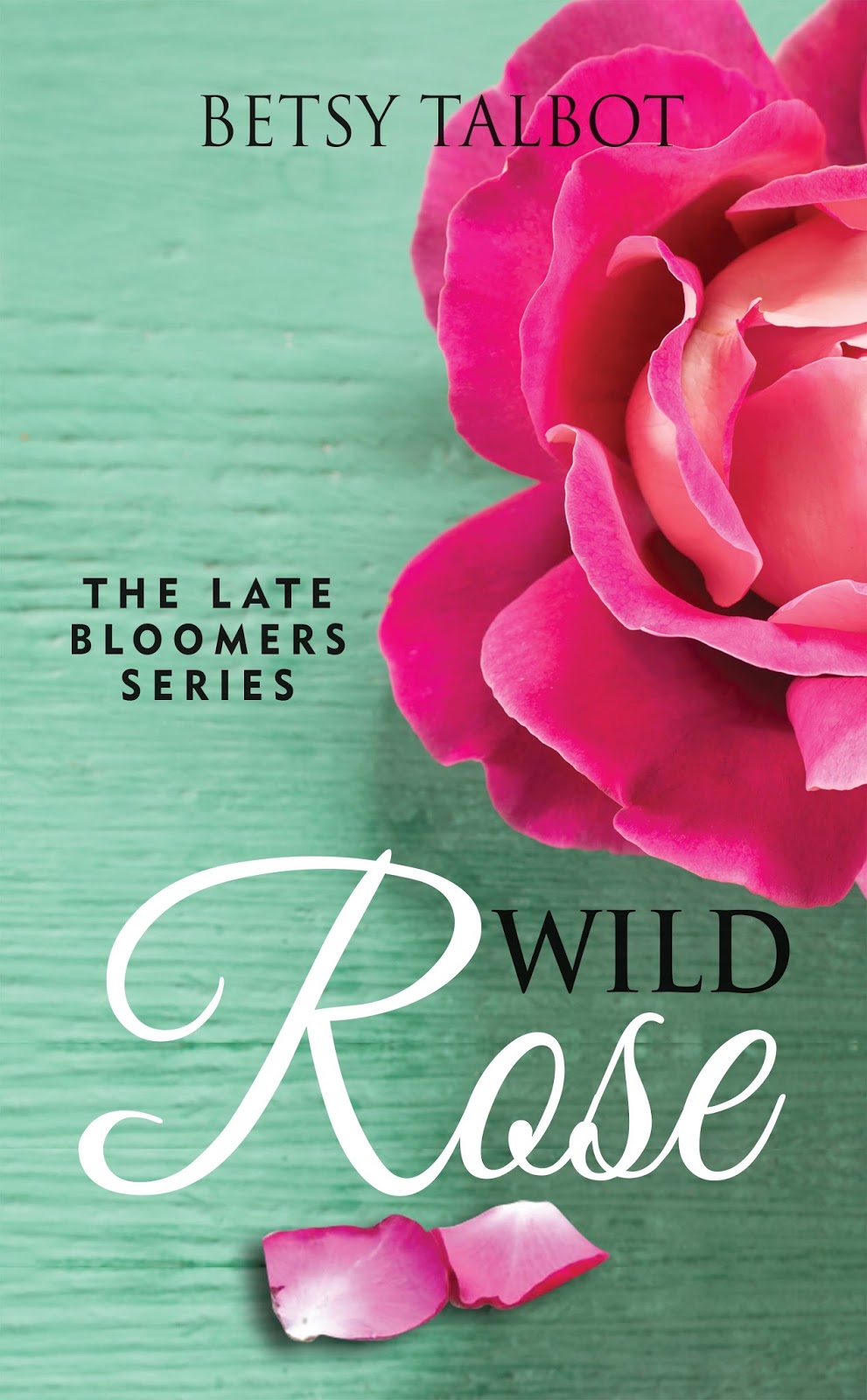 I talked about romance books, how writers I knew were having huge success with these stories but none of them had characters I could relate to. The main characters were in their twenties or thirties, a stage I’ve already passed and don't long to return to. The future is ahead, and I want to imagine more of what that will look like.

The four of us agreed that the market is big enough for all kinds of books, so we dared each other to write one quirky romance that didn't fall into that norm and to publish it within a year. The ideas were pretty wild, let me tell you. (Well, actually I won't tell you, just in case they ever write them.)

I thought back to the germ of an idea, the story of a young mother with a grown daughter who goes off on her first solo adventure. That idea spread to include other scenarios with different characters, also over forty, and before long I had a five-book series plotted out.

Much of what I write is drawn from the bits and pieces of real women I know, real places I've been, and real experiences I've had or been told about first-hand. It all meshes together to create brand-new characters who are going to entertain us all for years to come.

If you want to know more about the writing process for a romance (at least mine), you can check out the How I Became a Romance Writer series on my website.

You can buy Wild Rose, the first book in The Late Bloomers Series, in print or ebook at all the major online retailers. Click here for links. I’ll keep writing books about women with experience if you’ll keep reading them. Because let’s face it: Women with experience have the best stories – on and off the page.

About the Author: Betsy Talbot is a forty-something traveler and author. When she’s not traveling or penning books about love, adventure, and self-discovery, she is hiking, learning flamenco dancing, and drinking wine in a tiny whitewashed village in Spain. Betsy is the coauthor of four books with her husband Warren Talbot, and they also co-hosts of the popular weekly podcast, Married with Luggage. Her latest project is The Late Bloomers Series, a five-book romance series about women in their forties. You can download a free Late Bloomers short story at BetsyTalbot.com.