What We Really Are: What's changed about the way people view indie publishing? 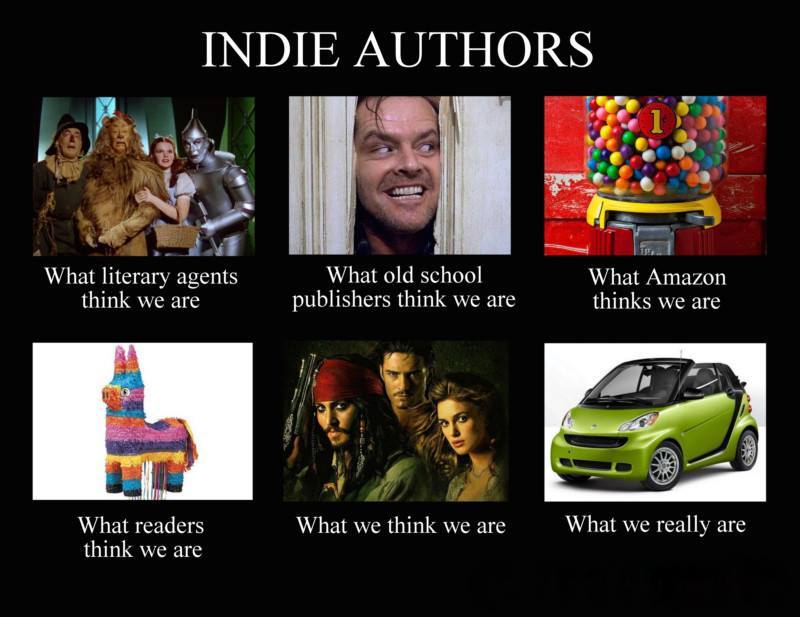 Remember the "What they think we are/What we really are" meme trend back in 2011? Navigating the unmapped territory of self-publishing for the first time, flailing away at this new thing being called "platforming" (part of a whole new vocabulary that also included "meme" and "gamification"), I created this one for indie authors. I laughed out loud this morning when I saw it reposted on Facebook, partly because you never know where this sort of paper sailboat will end up, partly because it's been such a bullet train the past few years. It's good to stop once in a while and look out the window, surveying where we are and noting how far we've come. 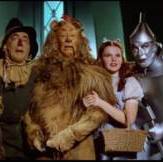 What literary agents think we are
THEN: Agents were actively discouraging established authors from self-publishing and warning debut authors that it was the kiss of death, smacked of desperation, made you look like a loser.

NOW: There are a few luddites, but most agents have recognized that self-publishing--when it's done right--works hand-in-glove with a career in mainstream publishing for established authors who want to maintain creative control over their work and for emerging authors who want to hone their craft skills and build a foundational readership. I also see agents actively trawling for successful indies who might bring big bucks from a corporate publisher. 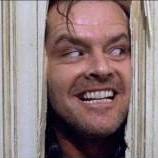 What old school publishers think we are
THEN: As a glut of 99 cent books gushed forth, gutting book prices and empowering Amazon with an insane amount of sway over the marketplace, corporate publishers were forced to wake up and smell the revolution. Everything we'd been told about the necessity for "gatekeepers" became moot as the gate was summarily torn off its hinges and tossed over a cliff. Still working with big publishing houses on ghostwriting projects, I saw palpable resentment toward "undeserving interlopers"--and palpable fear as the sea change brought a wave of layoffs, mergers and downsizing.

NOW: Again, luddites aside, publishers are looking to indies for potential projects that have already proven their market and can be produced at a lower cost because the book, in most cases, has already been professionally edited and the indie author is savvy in the ways of promotion. I always said that traditional and indie publishers could learn a lot from each other, but we'd have to move beyond a lack of respect that cut both ways. I do see that happening now on both sides. More important, I see the concept of "sides" becoming obsolete as more and more authors discover that, in the long view, the greatest creative and financial opportunities reside in a hybrid indie/trad career. 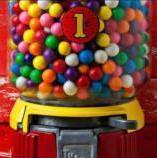 What Amazon thinks we are
THEN: Creating the world's most user-friendly, powerful portal for self-publishing authors was a brilliant keystone in Amazon's strategy to launch Kindle and change the way people buy books. They needed a massive number of books--quality optional--at rock bottom prices, and they initially set it up so that the rewards for authors were potentially huge. In true gold rush tradition, sporadic stories of big money fueled the fervor. There's never been a shortage of dreamers.

NOW: With the recent introduction of Kindle Unlimited, indies have gotten a taste of what the traditional publishers felt like three years ago. Indie incomes have plummeted. Amazon's own publishing imprints are on the rise, and the book deals they offer rarely, if ever, involve significant author advances. I've always likened Amazon to the sand worms in Frank Herbert's Dune. You try your best to scramble aboard and ride, but there's a strong chance you'll be gobbled up by the beast. 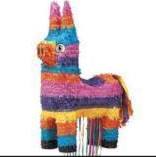 What readers think we are
THEN: My original thinking with the piñata was that readers would be pleasantly surprised by what's inside, but over the following year, a lot of my indie friends felt like they were being beaten with sticks. As bullies and trolls took over, Goodreads was like a bar I just didn't want to hang out in. It took a while to recognize that the loudest readers are not the ones who buy the most books and that the truly bookish readers were being overwhelmed by the tsunami of books coming at them online.

NOW: Things are improving on both sides of the discoverability equation. Authors are getting better at connecting with the right conversations and spreading the word about their books, avoiding overzealous hand-waving. Readers are connecting with authors in a whole new way, taking online reviews with a grain of salt and getting savvier about reading the Kindle sample before snapping up a cheap book. The marketplace is coming around to the idea that the price point on books should be roughly the same as the price point on a bottle of wine, and expectations for enjoyment can be raised and lowered accordingly. Most important, people are reading more than ever with decreasing awareness about who published a book or what genre it's supposed to fit into. The Harry Potter generation is coming of age, and they do love a good book. 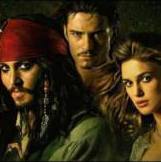 What we think we are
THEN: You know how pirate rules are. More like guidelines. We were renegades with hearts of gold.

NOW: We're still the swashbucklers of the publishing world, but we've become better merchants. Now the indies who succeed are businesspersons with a healthy surviving streak of Jack Sparrow. One terrific trend with huge benefits for authors and great bargains for readers: the box set. Indie authors have the agility to band together for pop up projects like Outside the Box: Women Writing Women, which brings together seven bestselling, award winning and critically acclaimed authors in an anthology of seven full-length novels with a common thread--strong, idiosyncratic heroines--including my first novel, Crazy for Trying. (Here's Jane Friedman's blog about the experience.) 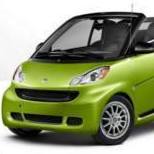 What we really are
THEN: From the beginning I always said indie publishing was like my Smart Car. All about agility and economy.

NOW: Indie publishing is still the Smart Car. What's changed is the publishing world around us. American car trends have moved away from the ridiculously outsized suburban assault vehicles of the '90s and 'Noughties, embracing electric and hybrid cars and small, super-efficient, super sexy little vehicles with high gas mileage and low overhead. Same goes for publishing. It's all about getting where you need to go.