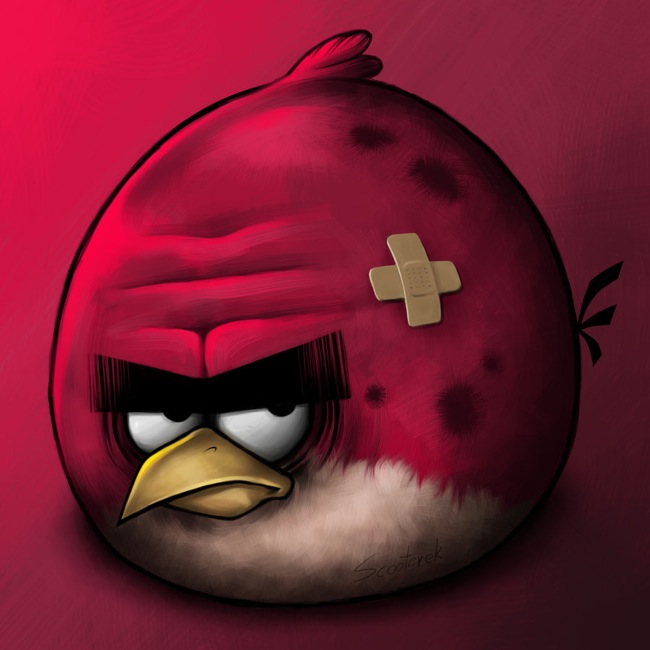 Several of my Facebook friends have recently shared Ryan Boudinot's recent article in The Stranger: "Things I can say about creative writing MFA programs now that I no longer teach one."

I understand why people praise him for his brave honesty, but if I'm to be equally candid, I gotta call BS on most of this, and I don't have time to post comments every time I see this thing, so here goes:

I’m not an MFA or MFA instructor; I’m a working author and ghostwriter whose resumé includes several NYT bestsellers, all the preferred critical kudos and thousands of hours as a book doctor and editor. I’m not rich or famous, but I’ve dedicated 20 years to the art of writing, and for most of that time, I've made an excellent living practicing the craft I love.

People like this guy do such a grave disservice to aspiring writers who invest thousands of dollars and years of their lives to learning the craft of writing.

First, Boudinot says: “The vast majority of my students were hardworking, thoughtful people devoted to improving their craft despite having nothing interesting to express and no interesting way to express it. My hope for them was that they would become better readers.”

Does that mean “nothing of interest” to him? Or does he feel qualified to judge what is or is not of interest to millions of other people? And if his hope for the “vast majority” of students is the modest wish for them to be better readers, they got ripped off and so did the passionate educator who could have filled this position.

Then there’s this ridiculous assertion: “If you didn't decide to take writing seriously by the time you were a teenager, you're probably not going to make it.”

I started writing seriously while I was in chemo at age 32. My first novel was published by MacAdam-Cage when I was 35, and despite my being so inexcusably tardy to the party, I’ve since been published by Random House, HarperCollins, Simon & Schuster, Penguin, Hyperion and Hachett. I also learned everything I could about indie publishing and launched my own digital imprint.

I believe my life experiences make me a better writer than I would have been if I’d devoted the first half of my life to academic circle-jerking. Many, many stellar authors—not just a few “notable exceptions”—came to the profession as fully grown ass folk.

I do agree with a few points made: you must read, you must write, and nobody loves a whiny memoir unless it’s beautifully written. I strongly agree with his assertion that you don’t need his help to get published, because he seems to know very little about publishing. And this is the crux of the problem. I can’t think of another professional field in which most educators have little or no working knowledge of the industry in which their students hope to make a living.

A creative writing program is useless if it isn't headed up by people who actually know something about the publishing industry, because one of the greatest challenges of writing life is the balance of art and commerce. Literary culture cannot thrive when artists are starved into submission or forced to choose between art and the welfare of their families. We should expect to be paid for our work like any other craftspeople, and that's not what aspiring writers are being taught in most MFA programs.

Last but not least, I wonder why the author, throughout this article, consistently raises examples of mediocre and bad students with female pronouns while the only “real deal” student mentioned is “that guy”?

Actually, that’s disingenuous; I don’t wonder why. I just wonder how much damage he did to the talented women authors who came to class hoping to learn about the art and craft of writing and came away with a bucket of sour academic grapes.