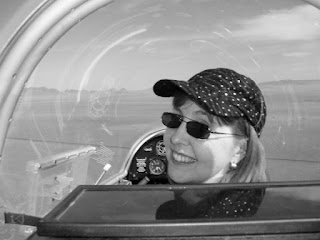 From the historical novels that began her writing journey (written as Gwyneth Atlee and Colleen Easton) to the riveting romantic suspense that has become her trademark, Colleen Thompson writes stories that show us that sometimes, love can kill.

Now residing in the Houston area with her husband and son, Colleen works with children in addition to her writing and speaking. When she’s not on deadline, she can often be found hiking with her family, playing with her pets, fiddling with her computer, or with her nose stuck in a good book. 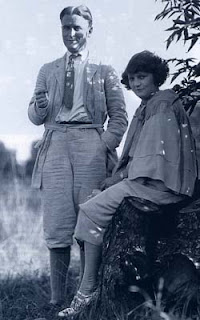 Earlier this week, Colleen and I went to see "The Curious Case of Benjamin Button", the extraordinary movie based on a short story by F. Scott Fitzgerald. I loved it. Colleen not s'much. (I was sitting there choked in tears at the end of the three hour film, so I only vaguely remember her saying something about "watching paint dry.") I want to see it again, so I'm trying to get the Gare Bear to go with me this weekend, but I won't be surprised if he reacts the same way Colleen did. The movie is long. And odd. It requires patience and a complete suspension of disbelief that modern audiences simply aren't trained for, so you've got to be in the right mood for it. The same is true of the short story, though the story and script have very little in common -- at least superficially. The story is very Fitzgerald (though it's not an example of his best writing, IMHO), and the setting -- Baltimore during the industrial revolution, Spanish Americ

The only thing Shane cares about is leaving. Usually on a Greyhound bus, right before his life falls apart again. Just like he planned. But this time it's complicated: there's a sadistic corporate climber who thinks she's his girlfriend, a rent-subsidized affair with his landlord's wife, and the bizarrely appealing deaf assistant to Shane's cosmically unstable dentist. When one of the women is murdered, and Shane is the only suspect who doesn't care enough to act like he didn't do it, the question becomes just how he'll clear the good name he never had and doesn't particularly want: his own. 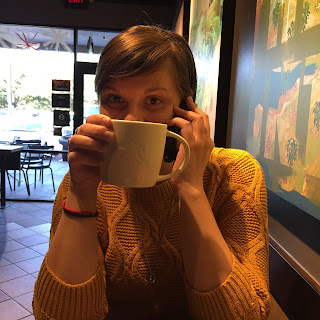 Today we hear from Jerusha Rodgers (aka "The Plot Whisperer") of Rabid Badger Editing  in a post prompted by a conversation about agism in publishing, which I see from the perspective of a, um...let's say "experienced" author/book doctor in my 50s and she sees from the perspective of a fresh new face in her mid-20s. Ironically, yes, she had to explain to me about "the struggle is real." Shortly after graduating, a friend of mine posted the greatest Facebook status ever: “I would love to reenact some the of the fantasies in Fifty Shades of Grey, specifically the one where she gets a full-time job straight out of college.” With an economy that clings to safety (read: tradition and money) and a workforce and community that strives for advancement (read: cooler, more accessible stuff), applicants whose limited practical experience is backed up by open minds and inherent expertise in the use of technology often get left out of the running. It’s the st